If you’re asking yourself how your industry, company and operators can get ahead of scheduling reforms, consider the following steps. 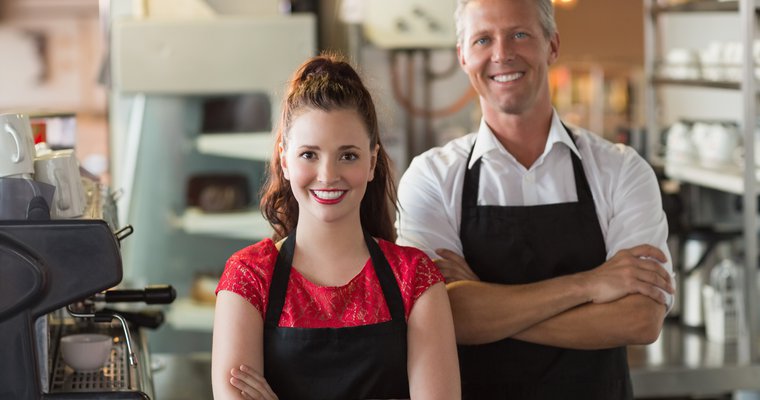 While restaurants address these issues, a new reform is on the horizon: one that addresses how and when hourly workers are scheduled. San Francisco’s Retail Worker’s Bill of Rights is on the forefront of the movement with Washington D.C., Seattle and nearly a dozen states proposing similar legislation. The Schedules That Work Act was introduced on the federal level as a companion to local and state proposals.

Though reforms vary, they include a few common themes, like advance posting of two-week schedules, business penalties for unexpected scheduling changes and an emphasis on full-time or fixed hours-per-week schedules. To date, there are no broad federal mandates for these issues.

Worker advocates argue that current scheduling practices make it difficult for hourly workers to plan their family budgets, childcare expenses, school enrollment needs and even the need for a second or even third job. Advocates also refer to stories like  those relayed in the New York Timesarticle Working Anything but 9 to 5.That report,about a 22-year old Starbucks barista burdened with an unpredictable schedule eventually contributed to Starbucks decision to improve its scheduling policies and provide greater stability and consistency for its workers.

Meanwhile, opponents argue that these measures eliminate business flexibility, increase operational costs and interfere with the employer's relationship with workers, many who they say work in restaurants in order to have more flexible schedules. The National Retail Federation is working to curtail restrictive scheduling initiatives by equipping business owners with a restrictive scheduling toolkit (available only to NRF members) complete with talking points, editorial letter samples and other support information. Many other industry groups are providing similar materials.

If you’re asking yourself how your industry, company and operators can get ahead of scheduling reforms, consider these three practical steps:

Gather information about the schedule reform movement, so you understand the problem and begin communicating with your state and local trade associations. Talk with them about the issues and their response plans. Industry associations representing businesses and their hourly employees can be a powerful force in local, state and federal governments.

Review scheduling and on-call policies and assure that they are being followed. If you use labor forecasting and management software, gather and understand employee-level perspectives. Beyond business practices that improve schedule flexibility predictability for hourly workers, consider a worker-friendly policy on so-called "clopenings," when an employee is required to work a late-night closing shift and then come in early the next morning to open the business, with only a few hours in between.

3. Use scheduling as a benefit.

The general consensus among workers is that they value at least two weeks' advance notice of their schedule and shift predictability. Workers see flexibility as a good thing until it interferes with their daily lives. Fixed-shifts, shift predictability and full-time schedules can be used as a benefit for your most tenured and high-performing workers.Just remember the opposite also rings true. Reducing hourly employee hours as a consequence of poor performance may create liabilities for your business and should be discussed with human resources.

Businesses and their employees should be at the center of new reform conversations; not labor activists, politicians and regulators. Workers are expressing a sense of being dehumanized to the status of resources, and business leaders are expressing frustration at government reforms which they say causes decreased productivity and innovation.

An opportunity exists for a vibrant relationship between hourly workforces and management. Businesses who seek to understand, learn and grow from communication with their front-line workforce will outperform those who do not.They will also temper the schedule reform movement should those reform proposals become law, a scenario that looks almost certain to become reality.