Can this untapped labor pool help keep your restaurant open?

Restaurants all over the U.S. are struggling to stay open due to increased quit rates, but there is one group of people who could help if given the chance. 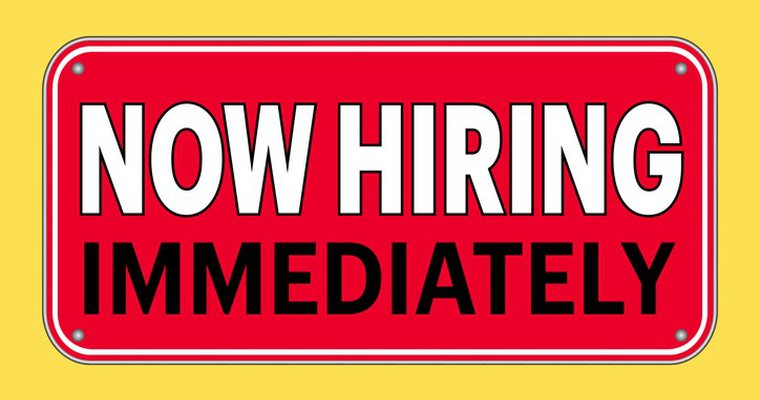 Restaurants all over the U.S. are struggling to stay open due to the fact that quit rates for the accommodation and foodservice industry has grown from 4.8% to 6.9% over the past year, a larger jump than any other sector listed.

It's a fact we shared Tuesday in Part 1 of our series on labor shortages, where we described how some restaurants were using technology to ease the burden. Tech, however, isn't the only way to solve the labor conundrum, said Blane Hurst, the former CEO of Panera Bread, who is passionate about helping adults with intellectual disabilities live more independent lives.

"The intellectually disabled worker is the most dedicated, focused, positive team member you will ever have," Hurst told FastCasual. "Sure, you may have to adapt your job to their specific capabilities, but you ultimately have to do that with every member of your successful team."

Hurst is working with ClemsonLIFE, a program that helps college-aged students with intellectual disabilities develop the skills needed to become independent members of the community. The program has partnered with the Shepherd Hotel and Delish Sisters Restaurant in Clemson, South Carolina, to fill open positions with students trained in hospitality management.

"As the father of a son with multiple disabilities, I can guarantee you that there is no higher priority than his success at work. We will do everything we can do to ensure his success. Every parent I speak with feels the same."

While employment outcomes for individuals with intellectual disabilities are dismal (14% - 34%), 96% of ClemsonLIFE graduates are employed upon graduation, said Joseph B. Ryan, a Sue Stanzione Distinguished professor of special education at ClemsonLIFE.

"ClemsonLIFE's Certificate in Hospitality Management will train young men and women for employment in many of the highest demand positions within the hotel industry," he told FastCasual.

Hurst is also working with the Excel Program offered by the Georgia Institute of Technology, a four-year college that offers students with intellectual and developmental disabilities the opportunity to earn certificates in Academic Enrichment, Social Fluency and Career Exploration or in Social Growth, Leadership and Career Development.

"A business case exists for those employers who are willing to open their minds and provide employment access to those who have traditionally been overlooked," said Terry Blum, faculty director of the Institute for Leadership and Social Impact at Georgia Tech. "It is not only the right thing to do. It makes good business sense to do it. Those who are willing to go beyond inaccurate stereotypes reap the benefits of employing underutilized yet committed and capable employees."

And it's literally life-changing for the employees.

"Meaningful employment contributes to our subjective sense of well-being, self-esteem, self-worth, purpose and identity — our mental health —and this is true for all of us regardless of where we are on the abilities and so-called disabilities continuum," Blum said.