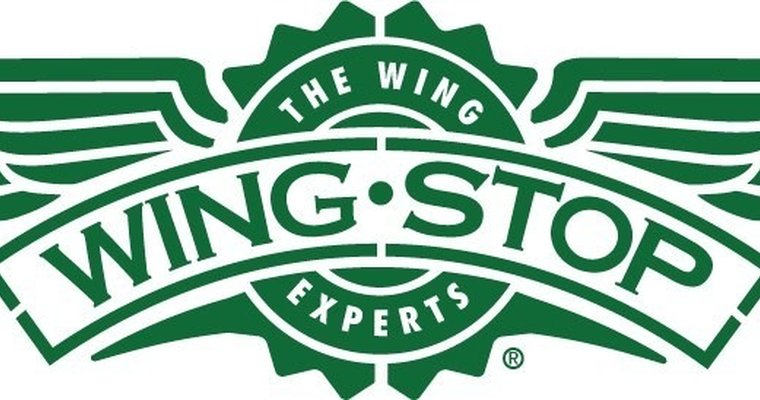 Dallas-based Wingstop has inked an agreement to develop 60 restaurants over 10 years in South Korea with the potential for 200-250 total restaurants in the country. The first will open in early 2023, said Nicolas Boudet, Wingstop's president of International.

"The established demand for western brands and a tech-savvy, delivery-centric consumer base in Korea is expected to prime Wingstop's success," he said in a company press release. "This agreement demonstrates the brand's strong global expansion momentum, on the heels of development milestones in Canada and Indonesia. In partnership with an established operator in the region, we look forward to bringing our craveable flavor experience to Korea, a vibrant market that is influential in the Asia-Pacific region and a key growth lever for our business."

The first of 100 planned restaurants in Canada will open next month, and an expanded development agreement in Indonesia was recently executed, taking the market from 50 to 120 anticipated restaurants. Wingstop believes that it can achieve 7,000-plus global restaurants — over 3,000 of which are expected to be outside of the U.S.

Wingstop has over 1,700 locations worldwide.