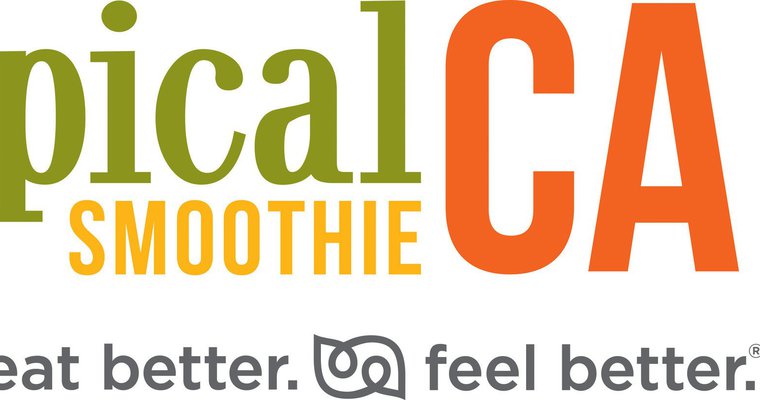 Tropical Smoothie Cafe this week reported its eighth consecutive year of same-store sales growth and that it had opened 124 cafes and signed 213 franchise agreements in 2019.

"To top it off, we experienced same-store sales twice the industry average, further positioning us as a standout brand in the segment and a viable investment strategy for experienced multi-unit operators or those looking to franchise for the first time."

The brand's aggressive growth goals for the Midwest and Western United States resulted in major milestones, including the opening its 750th cafe in Sugar Land, Texas, and its 800th cafe in Arlington Heights, Illinois.

"This year we've achieved numerous development milestones for the brand that position Tropical Smoothie Cafe for even greater accomplishment in 2020," Cheryl Fletcher, SVP of franchise development, said in the release. "Our franchisees' unparalleled commitment to the brand and the communities they serve drive our expansion efforts and sustain the growth momentum we are experiencing. We will continue our targeted growth throughout the U.S. with the goal of having 1,500 cafes open and reaching an AUV of $1 million over the next five years."

Seeking franchisees
Tropical Smoothie Cafe has franchise opportunities throughout the U.S. Interested candidates should have business experience, along with $125,000 in liquid assets and a minimum net worth of $350,000, according to the release. Candidates that meet these preliminary qualifications will need to make an initial investment ranging between $246,500 and $580,500.