More QSRs and full-service restaurants are expected to realign their formats to compete more aggressively. 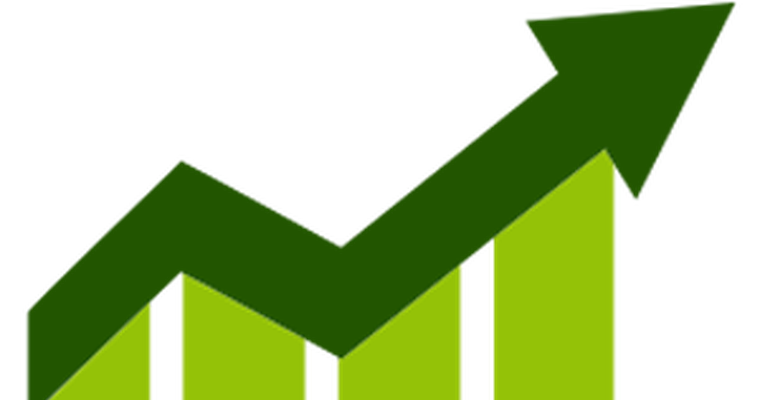 According to the market research firm, the segment grew sales by 11 percent in 2013, and unit count by nearly 8 percent. The largest fast casual concepts — Panera, Chipotle and Panda Express — each generated strong sales gains as well, of 12, 17 and 11 percent, respectively.

Technomic's report said drivers of fast casual's growth include "better-than-quick-service food," ambiance and "fresh, made for you" appeal.

"Watch for even more menu and concept diversity in this sector," EVP Darren Tristano said in a release. "Also look for more quick-service restaurants and full-service restaurants to realign their formats and develop new fast casual concepts to compete more aggressively."

That's already happened with Taco Bell, which is launching the U.S. Taco Co. and Urban Taproom in California.

Applebee's is trialing an express lunch service in Kansas City, Mo., modeled after the segment.  While Red Lobster has also experimented with the idea, with its Seaside Express concept in Florida.

The 50 fastest growing chains in the Technomic Top 500 were led by better burger concept BurgerFi, which increased U.S. systemwide sales by 178 percent, to $44.5M, and unit count by 175 percent, to 33 units.

The rest of the top 20 was dominated by fast casual concepts as well, with some casual, quick-service and pizza concepts sprinkled throughout. They include:

Other sales and unit growth stories

McDonald's remained the top overall chain by sales, generating $35.8B in 2013, a 0.7 percent increase from the prior year.

In the top 100, limited-service concepts with double-digit unit growth in 2013 included:

CiCi's Pizza also shrunk by double digits — 13.3 percent, from about 550 restaurants to 477, according to the report.

Alicia has been a professional journalist for 15 years. Her work with FastCasual.com, QSRweb.com and PizzaMarketplace.com has been featured in publications around the world, including NPR, Good Morning America, Voice of Russia radio, Consumerist.com and Franchise Asia magazine.