Juice It Up entering Arizona 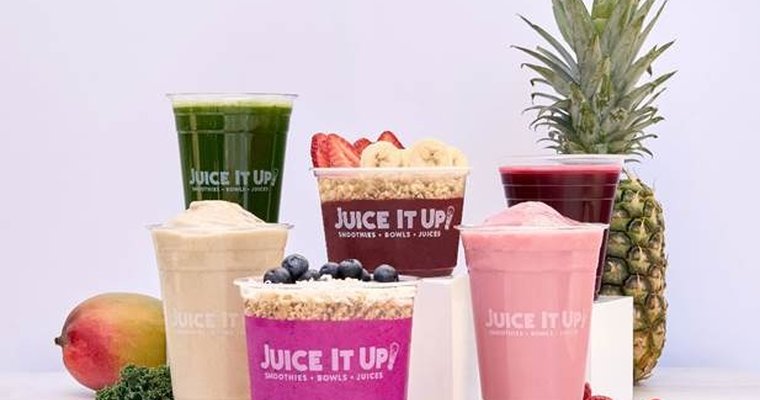 Juice It Up is headed to Arizona this summer, opening a store in Ehrenberg, just east of the California border.

Under the direction of first-time Juice It Up franchisee Rod Rezvani, the unit will be part of an existing travel, QSR and fueling center off Interstate 10. The company is also opening a second Arizona-based unit next year at the travel center in Kingman, owned and operated by franchisee Jaspal Sindhu.

After signing 11 franchise agreements in 2021, totaling over 20 locations, Juice It Up expects to open 13 locations throughout the West in 2022.

"With so many Juice It Up! development deals being signed, and with many more in the pipeline, we are extremely proud to introduce our delicious and healthy smoothies, bowls and juices to Arizonians by way of Ehrenberg and Kingman, two ideal communities to kick start our growth in this historic and welcoming state," Carlo Verdugo, VP of operations and business development, said in a press release. "Our two new Arizona stores will be located at travel, QSR and fueling centers, which will introduce the brand to many new faces, including locals and traveling motorists, who will have the opportunity to fuel their cravings for a fresh and nutritious smoothie, bowl or juice when they stop to fuel their vehicles."

Juice It Up, based in Newport Beach, California, plans to double its unit count to nearly 200 locations in the next four years and has over 30 under development.