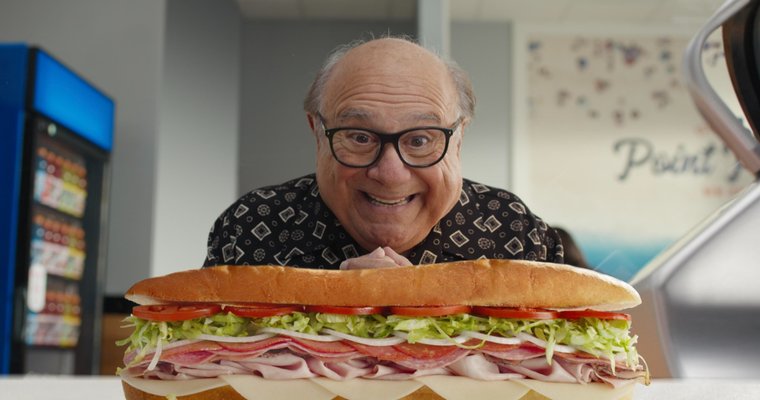 "Who better to speak to the authenticity of Jersey Mike's fresh sliced, fresh grilled sub sandwiches than the guy whose birthday is an official holiday in the state of New Jersey?" Hope said.

This national campaign marks the debut of the brand's new Creative AOR partnership with Highdive Advertising, an independently owned, full-service creative agency based in Chicago.

"Being from Jersey and growing up with Jersey Mike's, I had an instant personal connection with the team, product, and story behind it all," Mark Gross, co-founder and chief creative officer, Highdive, said in the release. "With this first campaign, we've really been able to bring to life the authenticity that makes Jersey Mike's special. The chance to work with a legend like Danny DeVito makes it all that much better."

Launching in time for the beginning of the college football season, the campaign consists of multiple 15- and 30-second spots, as well as social video and audio clips.