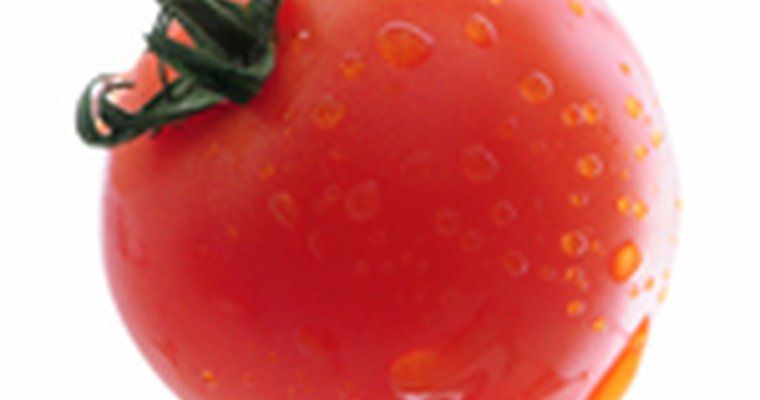 More than 550 people in 32 states sickened, and 50-plus hospitalized. More than $100 million in losses to the tomato industry.
The costs of one of the largest salmonella outbreaks linked to tomatoes still are being tallied, just as are the effects on consumer confidence. For the short term, consumers took in stride the removal of tomatoes from restaurant menus and store shelves.
While some fast-casual operators temporarily pulled tomatoes from their brands' menus, others did not.
"We changed the kind of tomato that we were using, but we did not have to eliminate them altogether," said Alan Hixon, president and chief operating officer of Dallas-based Freebirds World Burrito. "We work with a national source/local provider network that was able to find us an FDA-certified product and get it into our facilities immediately. They audited the supply chain carefully from origin to our doors."
Of those that did stop serving tomatoes, the average product halt about was five days.
Needham, Mass.-based Fresh City stopped serving tomatoes for six days even though they would have been able to receive a supply of good ones after only two.
"From speaking to our guests, and what they had heard in the news, we felt that their expectation was that we would not serve tomatoes until the situation was better understood," said Larry Reinstein, Fresh City president and CEO. "Customers in general did not change their ordering habits and appreciated us doing the right thing, though there was a small percentage of guests who were looking for tomatoes and had no knowledge of the problem."
Fresh City introduced a cucumber salsa to replace its regular, tomato-based salsa used on burritos.
"Otherwise, we asked if they wanted something else to replace tomatoes on sandwiches and salads," Reinstein said.
Industry solutions
For the long term, federal agencies and others are looking for federally mandated safety standards as a measure toward preventing the next big outbreak. Experts say federal mandates for safe handling of fresh produce from the farm to all ends of the supply chain is a key component in such prevention.
The current tomato handling and supply process is complex, and the U.S. Food and Drug Administration would like to implement measures to improve the traceability of the produce in order to speed up investigations.
Although none of the operators Fast Casual spoke with believes the FDA overreacted in their tomato recall, Ken Clark, president and chief operating officer of Farmer Boys Food Inc., said the administration could have conducted food-safety tests earlier in the process even though they had no choice but to remove tomatoes not cleared as safe.
"It's my understanding the first person to report sick was in April and others were periodically reported until the announcement in June," Clark said. "They could have started the inspections earlier without issuing a warning and then six to 10 days later approve many of the areas for use."
Farmer Boys already was purchasing California tomatoes approved by the FDA and so did not stop serving tomatoes during the outbreak.
Positive lot identification required
With tomatoes and food-borne illness, one problem lies in the lack of identification mechanisms, making trace-backs difficult, as evidenced by the FDA's difficulty in quickly pinpointing the source of the outbreak.
Adding to the difficulty is that tomatoes from different farms may be mixed together, making it even more difficult to locate the source of an outbreak. Commingling occurs, for example, when buyers such as restaurants request a specific-size tomato, so that batches of produce from several farms are hand-sorted and packed together before shipment.
Additionally, FDA trace-back investigations are complicated by the fact that tomatoes do not have individual identifiers such as barcodes, and tomatoes grown on different farms are often commingled in the packing process, said FDA spokesperson Sebastian Cianci.
States wanting more food-safety regulations have started to take matters into their own hands.
Florida's regulations require Positive Lot Identification (PLI) for every package of produce to leave a packinghouse or a supplier. The PLI allows for clear identification of the source of the tomatoes, but not necessarily the date it was grown.
Other growers' groups, such as the California Tomato Growers, also have developed scientific-based food-safety standards to which all members are required to adhere. Those industry standards include multiple, random audits conducted by the California Department of Food and Agriculture inspectors.
However, Donna Garren, vice president of health and safety regulatory affairs for the National Restaurant Association, said that voluntary food-safety programs for handling fresh produce — even the strong ones already in place throughout the agricultural and supply industry — are obviously not working.
"We need to make sure that there's compliance," Garren said.
The FDA seems to have the start of such an identification system in place as it now allows tomatoes from southern Florida and Baja, Mexico, to enter the U.S. supply chain only if tomatoes are accompanied by a certificate that they were grown after the initial outbreak.
Until federal mandates are place, the restaurant industry also can do what it can to ensure the fresh produce it receives has been handled properly at all ends of the supply chain.
"We need to all hold each other accountable," said Kathy Means, vice president of the Produce Marketing Association (PMA). "Every link in the chain has to be strong."
* Additional reporting by Valerie Killifer
Bakery CafeOperationsSandwich